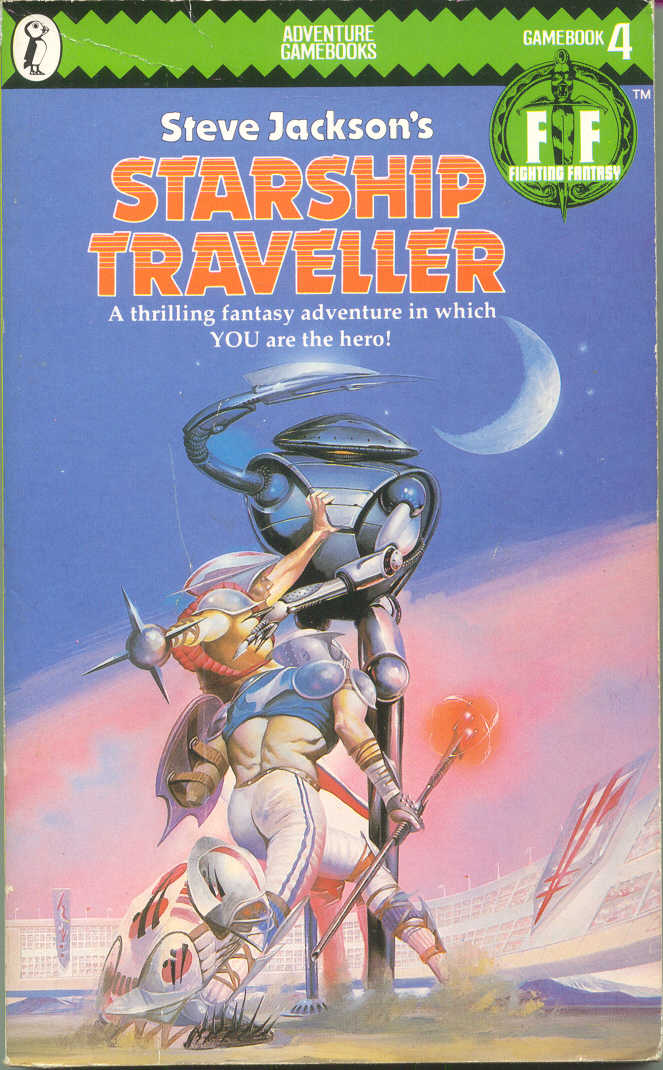 We exited the black hole in an unknown sector of space, uncertain where to go or how to return home.  My choices were few and in the end, we headed toward a solar system nearby and discovered a dull blue planet.  Beaming down with a with a Guard, Science and Medical officer we found ourselves in front of a large official looking building.  Inside we were greeted by an alien who gave us a short tour.  The main government hall was much like a parliament or congress.  Except that here everybody talks all the time and it takes an extremely long time to come to any decision on anything.  He showed me their map and chart room from which I gathered very little except that I had a few other options I could try.  I could direct our ship toward a planet known to have been decimated in a recent civil war or toward a purple sun.  We left this planet which we never discovered the name of (I shall call it blue) and head for the sun.

Upon reaching the planet we gain beamed down with the same three officers.  The street we found ourselves on was nearly deserted.  A giant praying mantis looking creature called us into his house as a car was coming up the road.  He informed us that the car would be guards who were licensed to kill to keep the planets population under control and as we were out of doors after a curfew that we would be targeted.  Sure, enough a knock on the door soon came and the creatures took us into town to their local prison, though not before disintegrating our savior for attempting to argue on our behalf.  Something felt wrong about our captors.

I attempted to contact the ship and noticed that they momentarily froze.  My science officer also noted this and with some slight experimentation we discovered that the aliens here were cyborgs.  Activating the communicator jammed their operating signals and caused them to freeze while we found a radio room and instructed the ship to beam us back.  We took a helmet with us which the science team on the ship altered for our own use increasing our skill.  We left onward again to a medium sized blue green planet.

Naturally, as I find myself being very star trek like we beamed down upon finding signs of life.  We discovered an alien species who were apparently still in their medieval stages of development.  We met with the local elder who told us of their hardships.  That they had bad weather and were experiencing plague and famine.  There was also a tyrannical despot controlling the weather, but I decided to see what my medical officer could do for the village.  Sadly, he contracted their plague and we returned to the ship to heal him.  After which I decided not to return, we moved on yet again.

To Be Continued…
Blog Fighting Fantasy