Posted by The Hobby Heroes on January 26, 2019
2018 had me going to the wayback machine when I purchased some old Choose Your Own Adventure books.  I was pretty excited about them and when I bought these books, I got 5 of them:

I've covered 4 of them on the blog now, but I've already played and completed the last one which is City of Thieves.  I died.  It was as bad as Citadel of Chaos.  When I died I backtracked a decision and still died.  So, I backtracked two and died.  Some of these books are apparently just difficult.  Also, they were all very hack and slash fantasy based.  To that end though I've had enough of average old fantasy adventures so I've got five new books on order to do this year so I'm going to list those and say a little about why I chose them.

Starship Traveler
-Supposedly you bounce around different planets in command of a starship.  Appeals to the Star Trek geek in me.

Appointment with F.E.A.R.
-Apparently, it’s a superhero book where you get to choose your powers and fight an evil organization.  Sounds good and it’s a pretty meaty book.

Armies of Death
-Okay this one is fantasy but apparently it makes you the general of an entire army and I'm curious to see the mechanics of how this one is designed. 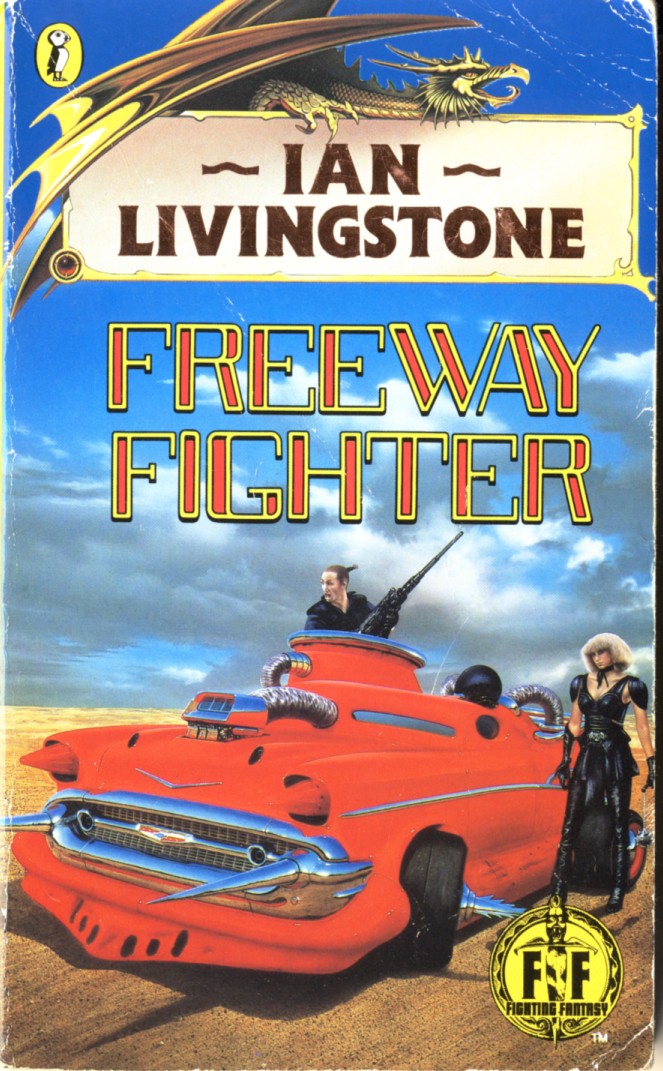 Freeway fighter
-This has been described as the Mad Max adventure book.  I’m good with that, bring it on. 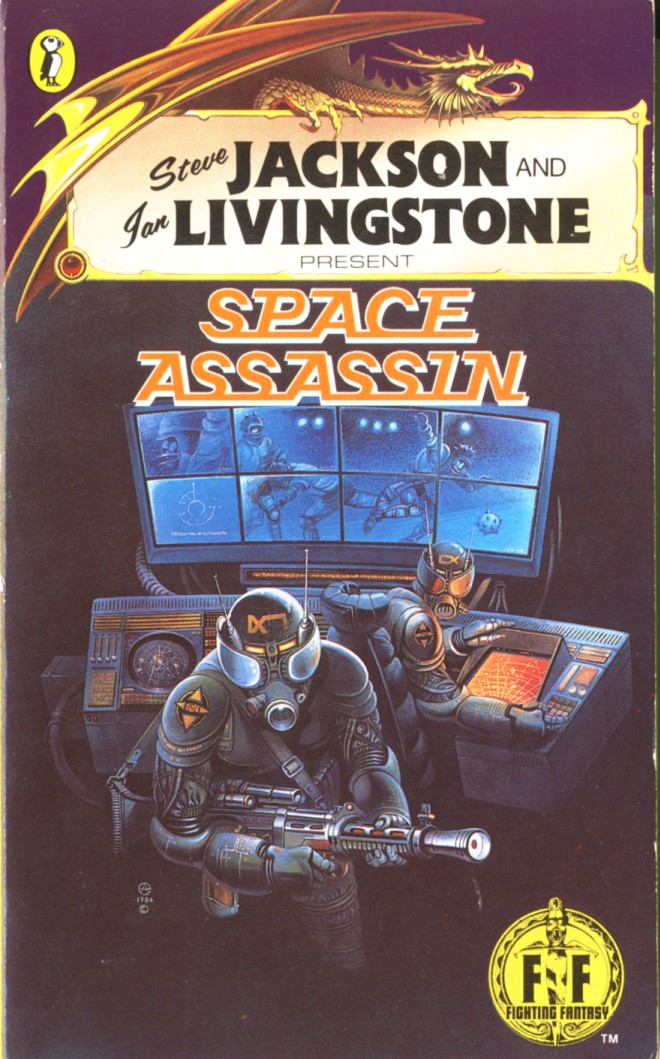 Space assassin
-Sounded kind of like a Space Hulk dungeon crawl.  You’re on a space station trying to stop someone from throwing a virus at your planet that will extinguish life.  Let’s rock.