Dungeons & Dragons: Crypt of the Everflame

So, while I didn’t personally sign up to fund raise for Extra Life this year I did participate anyway.  I had some friends who did sign up to help raise money and awareness and they wanted to play some RPG’s.  As such I volunteered to DM a game for them.  We ended up playing Dungeons & Dragons 5th Edition, but since 5E doesn’t have a lot of official one-shot modules I ended up converting an old Pathfinder/D&D 3.5 module into it for them and we played Crypt of the Everflame.

Helpfully Pathfinder is based on D&D 3.5 and as such it doesn’t take a whole lot of effort to convert the encounters over to the 5E system as many can just be run straight as they appear.  However, there are many things that don’t work so well.  Pathfinder and 3.5 both operate off a constantly increasing skill level and there were a lot of traps and locks that had difficulty classes of 20 which makes them nearly impossible to bypass which would be ignorable if many encounters weren’t so damned deadly.  For instance, there is a Shadow to fight at some point who can’t be hurt by common weaponry which leaves you to be relying on your wizard and a magic dagger.  If your party gets to this stage which is probably ½ way through the first level of the dungeon they can quickly be overwhelmed and killed.

There was another instance where a trap knocked a character down into a 20 foot deep pit.  Even fudging damage, I still nearly killed the poor warrior who was knocked in which was a high point of the day as everyone gritted their teeth and it created some great tension but man would it have hurt the party. 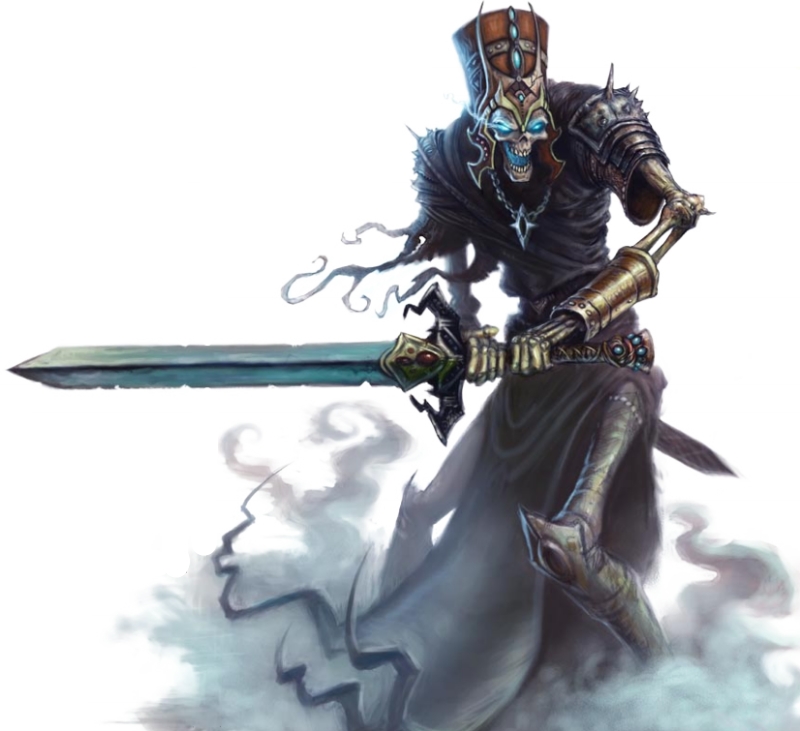 For some of the encounters I simply dug through the 5E Monster Manual and found challenge rating equivalent monsters whose attacks made sense to take the place of monsters who did more than I think the players could handle.  For instance, there is a space where they encounter a Giant Beetle who breathes fire at them, but there isn’t a creature in 5E that does that, plus an area of effect damage like that could really destroy the group, particularly as it occurred just before the previously Shadow encounter.  As such, I chose to change the creature to a Giant Ant.  Sure, losing the fire attack made the encounter less deadly but it also kept the characters moving and still gave them something to concentrate on in-between areas of encounters.

I could go through the game itself but the quick version is thus.  We played for 7 hours, they made it all the way through from start to finish, everyone lived (if just barely) and the game was most successful in that everybody had a lot of fun and one of the players (first game ever) said he really enjoyed it and would like to play again.  The real reason I kind of talked about this is to pump a little juice into 5E.  Like I said, Wizards hasn’t put out a lot of modules outside of full on campaigns but the fact is that Pathfinder and 3.5 had a LOT of modules which you can often find at game stores who sell used products, or on eBay, or on many .PDF repositories on the internet.  I know for a fact that Paizo sells digital copies of all their modules from their own website so for those running 5E and looking for material, go get it, it’s out there, and it isn’t hard to use.  Viva la D&D!
Blog D&D