Now that you’ve got the earworm that was the title of this post in your head I’ll move on.

If you’re a tech person, or a maker or a programmer then chances are high you know what the Raspberry Pi is.  The Pi is a small single-board computers developed to promote the teaching of basic computer science in schools and in developing countries.   The chip measures maybe 2 x 3 inches and is about ½ inch thick.  When you buy one it comes with nothing else but it.  There are of course companies now that put together specialist kits for you that will come with other parts but in general you buy the chip and nothing else, and the chip itself prices in at only around $35 USD.  The chip is impressively powerful and has found a big uptake in the robotics field at many universities across the world.  My purposes for the chip however are far more mundane, emulation.

An emulator is hardware or software that enables one computer system (called the host) to behave like another computer system (called the guest). An emulator enables the host system to run software or use peripheral devices designed for the guest system.  Emulators have been immensely popular over the years on computers for giving the user the ability to play video games that have long been out of production or perhaps were never available in the users’ area of the world.  After all, a video game is just data and once that file is movable without a physical body.  SSNES is software that was originally developed just to play Super Nintendo Entertainment System games in 2010, but it quickly branched out from there creating emulators for many different gaming systems and getting a rebranding or titling to RetroArch in 2012.  Now I get a little less knowledgeable here but at some point some programmers married these two pieces together and created an operating system for the Pi from RetroArch and called it Retro Pi, a very simple and free to install system that turns that little $35 chip into a gaming juggernaut.  Currently the RetroArch can run forty-seven different emulators.  How many of those are in the current release of Retro Pi I’m unsure of, but it’s quite impressive.  So let me take you on a little walk.

I purchased from Amazon the following. 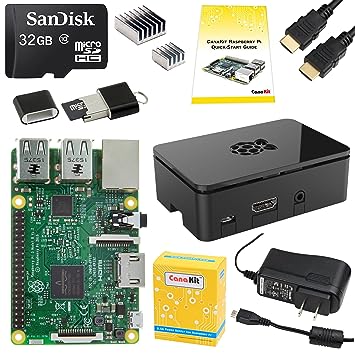 CanaKit Raspberry pi 3 kit $74.99
-Again, if you buy the chip itself you only get the chip and this came with a number of other pieces that I would inevitably need anyway such as an AC Adapter, HDMI Cable, Mini SD Card (the Pi has no onboard hard drive), and a case. 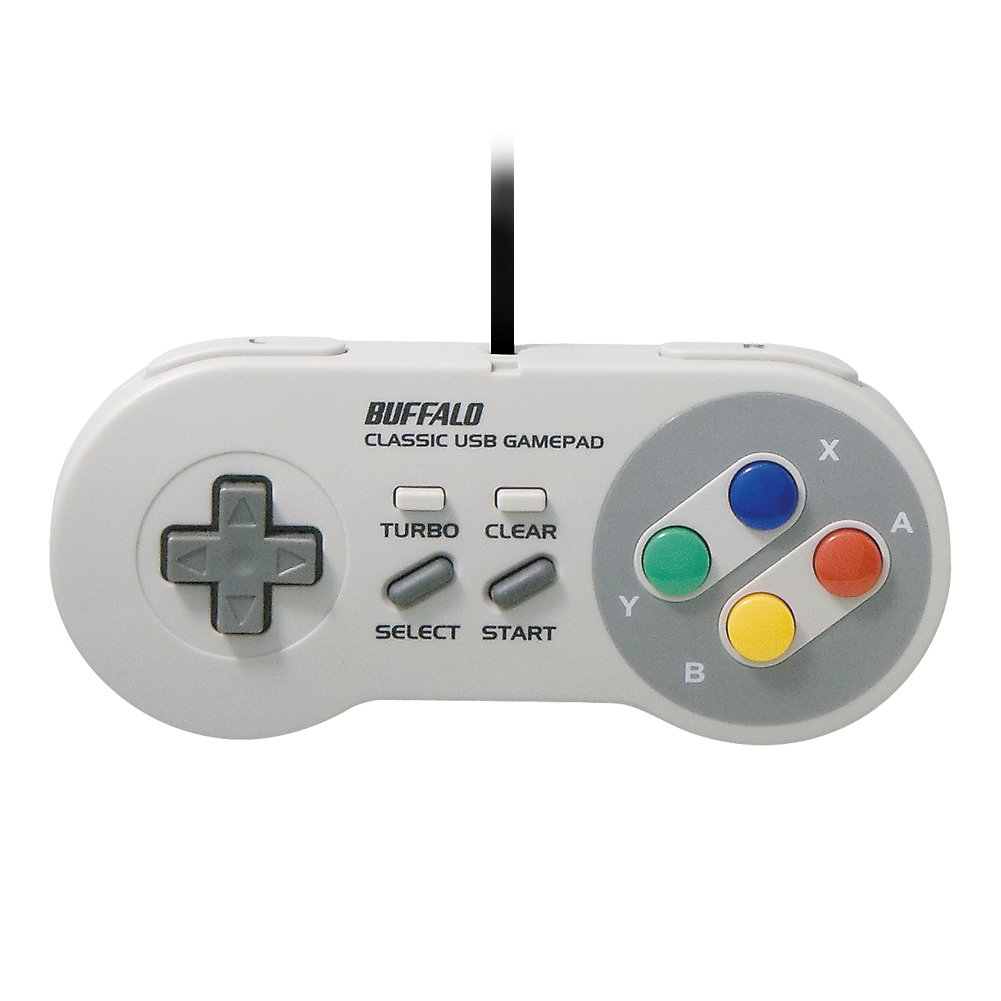 Buffalo iBuffalo Classic USB Gamepad for PC $11.29
-I bought two actually, so $22.58 here and they aren’t 100% necessary.  There are a ton of other optional controllers out there that can be used with the Pi, not to mention Microsoft sells a USB Wireless adapter that you could buy for about $20 USD that will link your wireless X Box controllers as well.

Raspberry Pi Fan 2 Pack $7.99
-This is generally unnecessary because the Pi doesn’t create much heat but I was going to put in a case with pretty much zero airflow so I wanted to be safe.

Love RPi MicroUSB Push On/Off Power Switch Cable $5.99
-The Pi has no actual power button so to turn it off after shutting down the software you’d have to just unplug it. 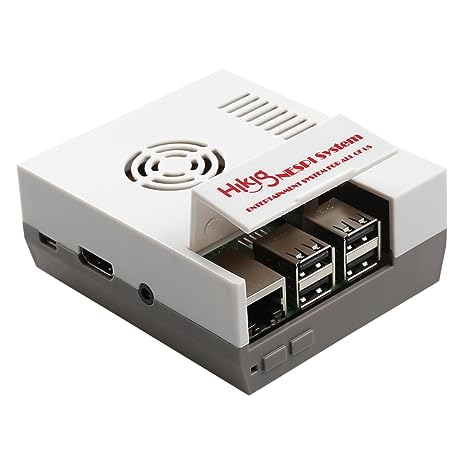 HiKig NES Case for Raspberry Pi $8.86
-Yes, I absolutely wanted mine to look like a baby Nintendo and yes, this was also completely unnecessary.

If you get rid of unnecessary things like the 2nd controller, NES case, power switch, fan, then you could be up and running under $90 USD but lets move on shall we.

The games files are generally referred to as ROMs.  A ROM is an image or ROM file and contains a copy of the data from a read-only memory chip, often from a video game cartridge, a computer's firmware, or from an arcade game's main board. The term is frequently used in the context of emulation, whereby older games or computer firmware are copied to ROM files on modern computers and can, using a piece of software known as an emulator, be run on a computer.  Now, I’m not really certain about the legality of ROMS, in fact I’m fairly sure they are illegal and there is a lot of grey area.  I’ve read articles and discussion boards stating that to make and store a ROM of a game you purchased and rightfully own is within your rights as a backup precaution in case of loss, but to distribute such would be piracy but I’m no lawyer, and I don’t think the people who wrote any of the articles I read are either.  Regardless of the legality there are a plethora of websites out there that act as storehouses of ROM games from the days of yore that you can easily find with a quick google search.  Anyway, you download the ROMS, upload them to the Mini SD card and then put it into your Pi unit and you are off to the races.

There are a lot of extra steps you can take such as I have by getting a program called a Stripper which will go through the list of ROMs on your unit and then search the internet for box and game art so that your GUI (graphic user interface) on the screen you’re playing on looks nice and pretty and isn’t just a list of games but as many things in this article have been it is completely optional.  You’ll note that I didn’t actually tell you how to put any of this together or install it but there are an awful lot of YouTube tutorials out there that are quite thorough such as the one I’ll link at the end of this article.  I should also point out that the Pi 3 that I have contains 4 USB ports.  You will have to hook a Keyboard up to the unit while installing everything as well as having to likely hardline it into a Router via CAT5 cable.  Once you have the firmware updated you can later do everything through WiFi as the Pi is capable of both that and Bluetooth.

I have thoroughly enjoyed taking my children through the bevy of old games I played as a child.  While as I mentioned before there are forty some odd emulators functional on RetroArch I currently only use five.  Nintendo, Super Nintendo, Sega Genesis, Gameboy Advance and Playstation.  These were the systems I grew up on and loved so much as a youth.  Building a Retro Pi can be a fun weekend diversion for you and your family and lead to a lot of great games to be played with your family.  I highly recommend it.  Thanks for reading.