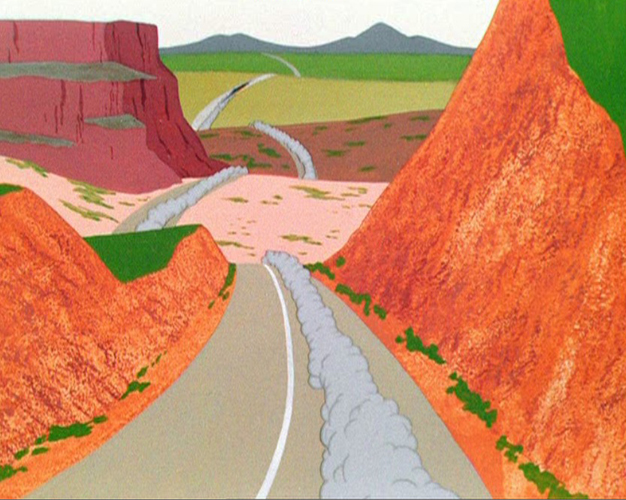 My attempt at weekly posting; always a day late and a dollar short but here nonetheless.

Well, Adepticon is over and I had a whirlwind weekend.  I played in the Kings of War Team Tournament, Age of Sigmar Team Tournament and Flames of War Mid-War Nationals.  That racks up 10 games over 3 days.  Combined with little sleep and plenty of alcohol it was a long weekend to say the least.  My teammates and I are busy recording the shows that we'll be putting out in April covering our tournaments so look forward to those.  For now though I'm going to throw some pictures here.  I took a picture I think every game I played more to assist myself in remembering exactly what faction I played against each game which in turn helps me remember things that happened during games.

My take away from Adepticon was definitely that I'm excited to continue gaming.  I think I’m starting to get past the wanting to play in tournaments bug that I've had with me for ages, but I definitely saw some things at Adepticon that really make me want to do some very specific things in my hobby.  Making a themed table is something I'm currently looking at in a big way, especially for Flames of War.  The first week of April though I'll be on vacation which means no hobby and no editing either, so be on the lookout in the 2nd/3rd weeks of April for the episodes of the show.
Blog